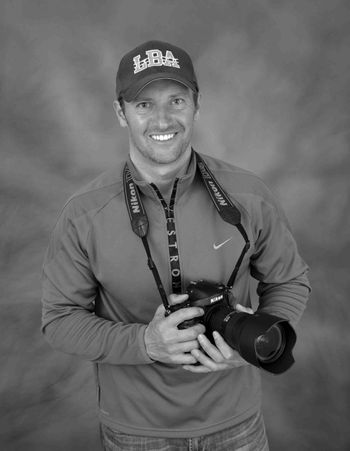 Paul Martinka is an award-winning photojournalist working out of New York City. Over his 30-year-career, he's covered everything from breaking news and sports, to celebrities and corporate events. Originally from Czechoslovakia--and entirely self-taught--he picked up his first camera at age 23, and hasn't put it down since. His work has been featured in publications worldwide, including Rolling Stone, People, Vanity Fair, Elle, Vero, Der Spiegel, Time, and has appeared on TV shows such as, "TMZ", "Entertainment Tonight", "20/20", "60 MINUTES", "Inside Edition" and "ABC News," to name a few. Since 2001, he's been a regular contributor to the New York Post, Splash News, Polaris Images and Corbis Images.